When tomatoes are ripe, this salad is a weekly favorite. Panzanella is a simple Tuscan chopped salad that consists of just a few ingredients: stale bread, a little bit of chopped red onion, and chopped tomatoes. Most recipes also include cucumbers, red pepper, capers, and basil all dressed with a tasty vinaigrette. One of our local restaurants inspired me to add fruit instead of the traditional peppers. It was a delicious change from the usual. I hope you’ll try my heirloom tomato panzanella recipe and let me know how it is!

What is a Panzanella Salad?

A Panzanella Salad is a traditional Italian salad that’s made from day-old rustic bread that’s been torn apart, drizzled with olive oil and seasoned, then either lightly fried in a pan or put in the oven until toasty. The other main ingredient is tomatoes. Choose whatever variety you’d like. My favorite is Heirloom. I like the different colors and the flavor is so sweet.

I like to use a round, rustic loaf that’s full of seeds and grains or if that’s not available at the market I’ll pick up an olive boule. Both are delicious and it’s fun to switch it up. This recipe tastes best when you use day old or stale bread. You are supposed to pull apart the bread to create various sized pieces. If that’s too much work then simply slice your bread into small pieces. Rather than cooking my bread in a pan I bake it. Line a cooking tray with parchment paper, place the bread on the tray and then drizzle with olive oil and season with salt and pepper. Bake until the edges of the bread begin to get brown. While the bread cooks you can chop up your tomatoes, slice up a small onion and get the dressing made. When the bread is ready remove it from the oven, allow to cool and then add to your serving bowl. The rest is easy, add your tomatoes, onion, toss with a light vinegarette and then top with fruit.

What is a Boule?

What should I serve with Panzanella Salad?

Panzanella salad pairs well with grilled meat, chicken, or fish. This salad is also delicious served along side roast beef.

Last week I prepared the yummiest Panzanella Salad for a picnic. Unfortunately I left it at home. The following day we gathered for dinner and I pulled my salad out of the refrigerator. It was not nearly as good but still okay. So I’d probably recommend you make the salad and enjoy it on the same day. I wouldn’t refrigerate it either because the cooler temperatures aren’t good for the texture of the bread. You can add the leftover Panzanella Salad to soup if you don’t like the idea of tossing the leftovers. 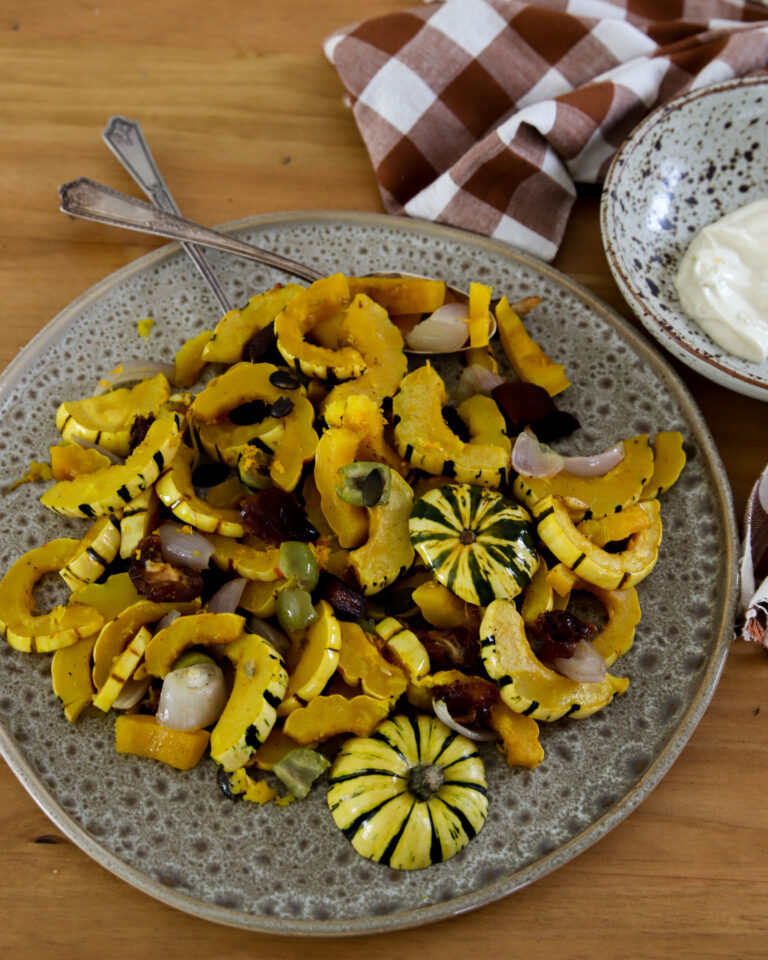 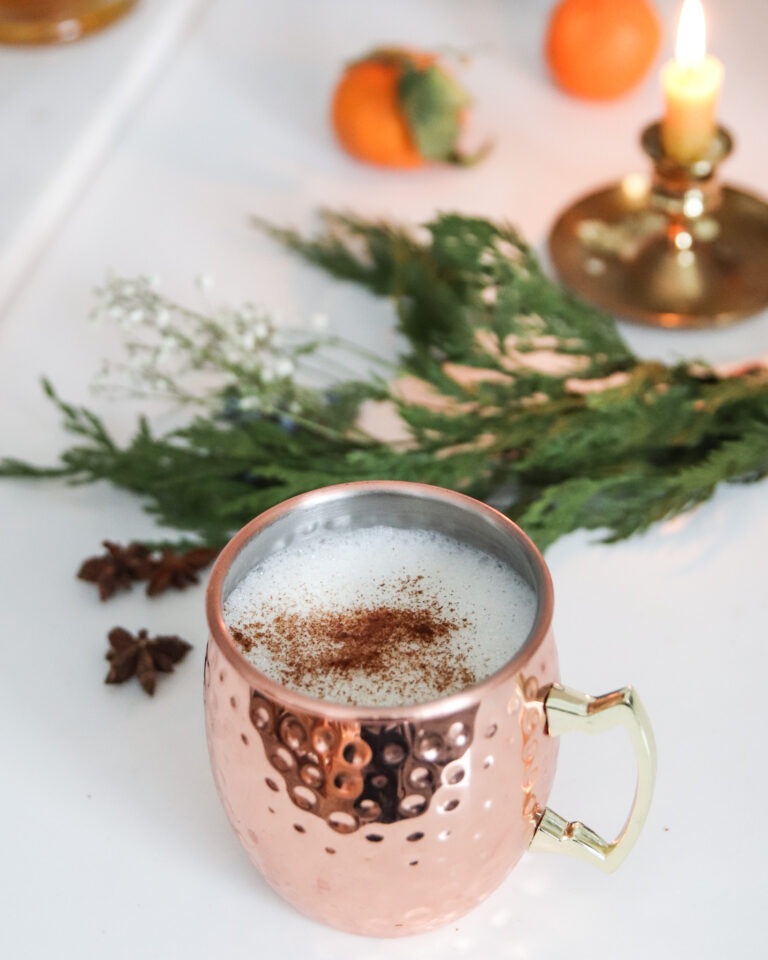 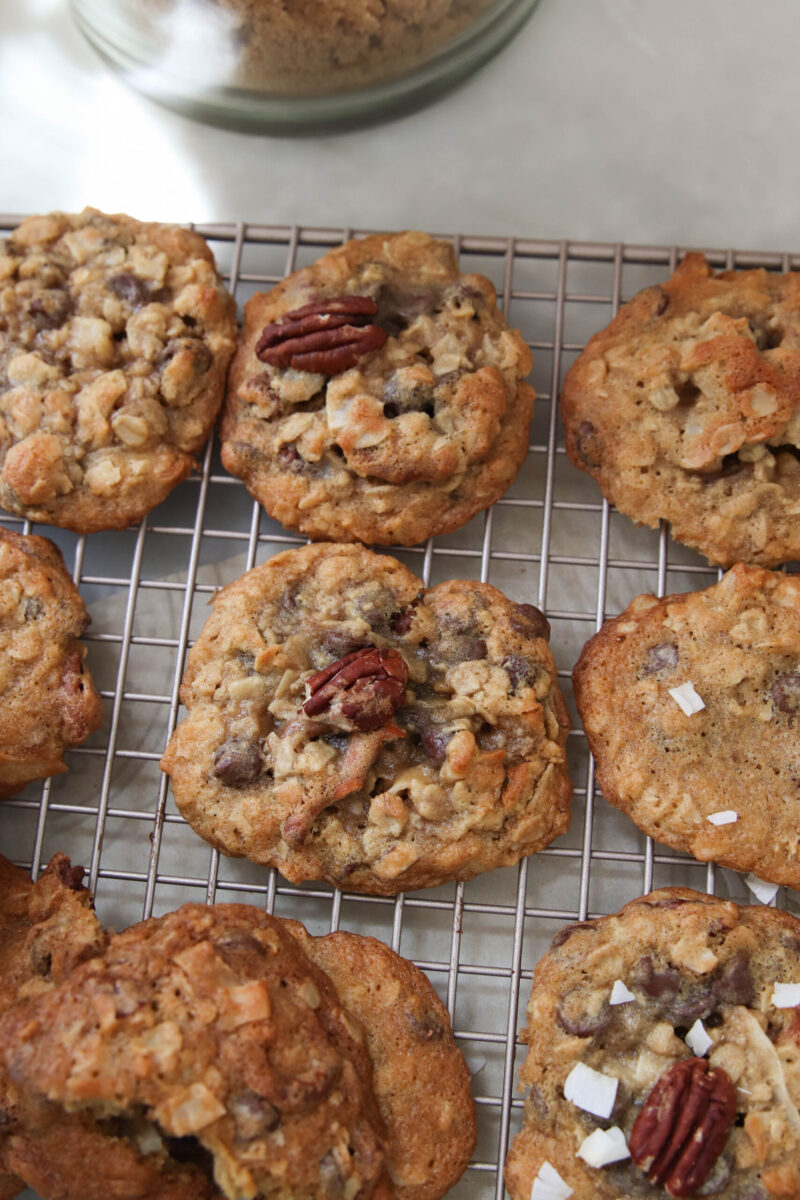 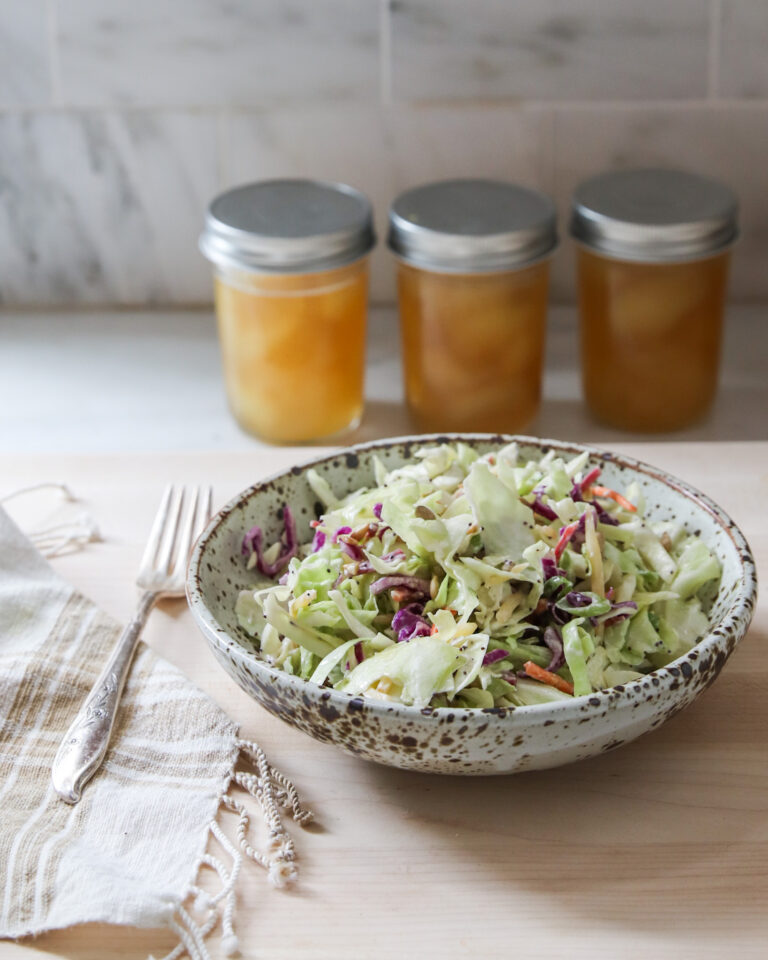 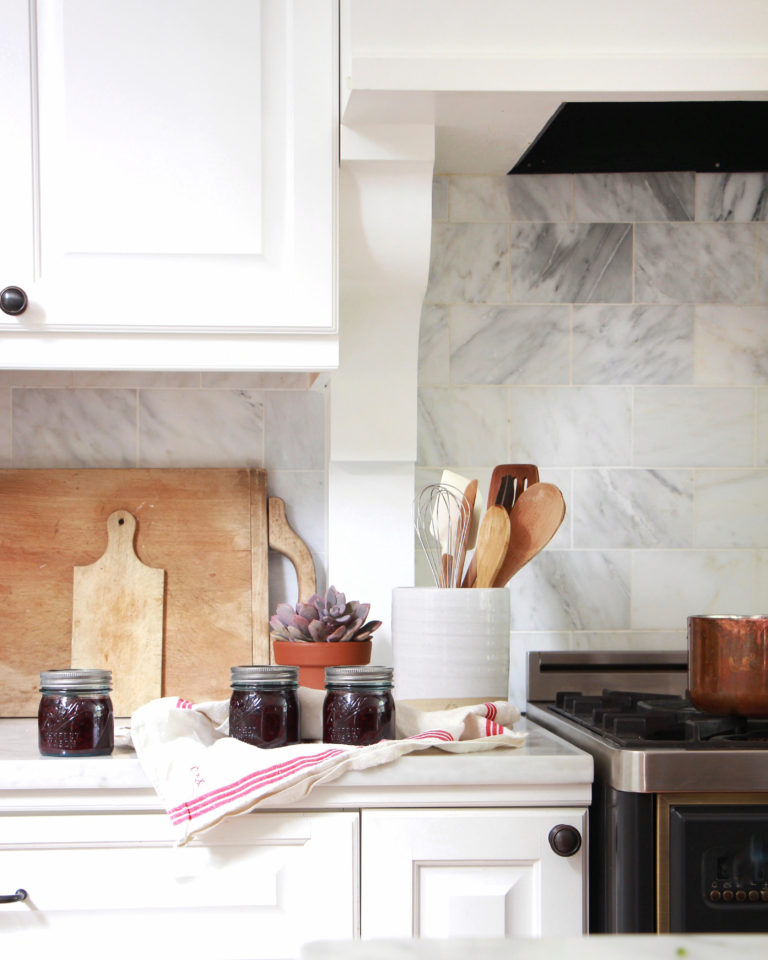 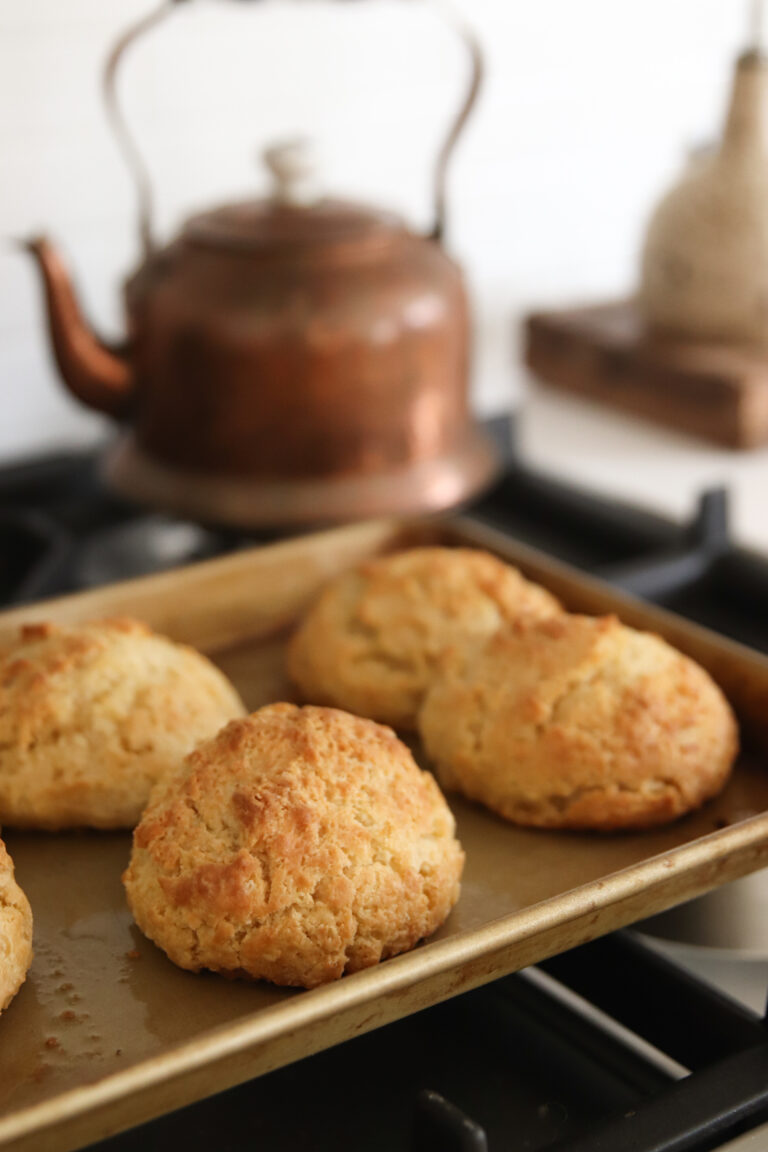